A task may be scheduled one time or multiple times as in a cron job by other microservices/services. For every task, a specific class can be made inheriting an interface, such that we can call that interface method later, on the worker nodes while executing the task. The results of executions of tasks will be stored and queryable.

Millions of jobs can be scheduled and executed in a day.

A job shouldn’t be lost and must persist.

A job shouldn’t be dropped or performed later than scheduled.

It should be possible all the time to schedule and perform tasks. A task should be executed a minimum number of times (ideally one).

We first define a domain model that will be later transformed into a data model for Schema or a model for zooKeeper.

It’s a task that has to be performed.

Tells when a task gets done. A job may have multiple triggers.

Many types of triggers are defined, such as oneTimeTrigger, cronTrigger, etc.

There will be properties, dependent on the type, such as id, type, beginTime, finishTime, oneTime, cronjob, interval, etc.

It’s a single node for task execution. It has properties such as id, lastHeartBeat, etc.

A microservice aiming at scheduling a task can transfer a message to the corresponding Kafka queue.

It would be suitable as we may later require its ACID properties, especially transactions. We will adequately shard the database several shards to distribute the data and load. We will use the master-slave/active-passive replication for every partition in a semi-synchronous manner. One follower/slave will synchronously follow while the others receive the replication stream asynchronously. This way, we ensure that a minimum of one slave holds updated data in case the master fails, followed by that slave being promoted to the new leader.

It utilizes the messages and stores the result of the execution in a non-relational database such as MongoDB, Cassandra, etc. The eventual consistency is fine as it is not pivotal if a result with some delay is observed.

It stores the information mentioned above. We may load the database partitioning information from a configuration file/service into ZooKeeper.

We use message queues for: 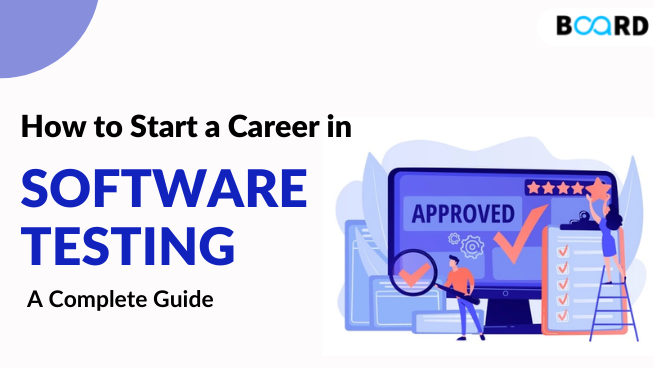 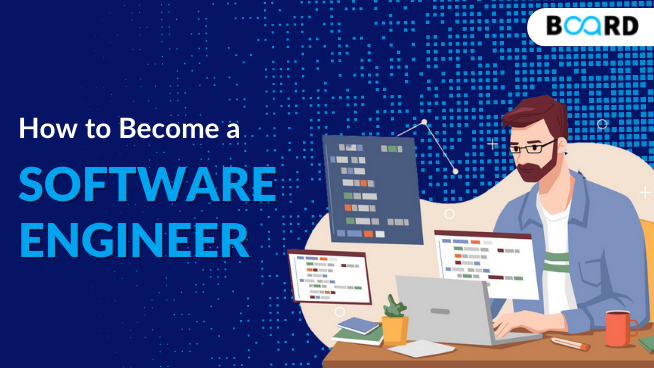 How To Become A Software Engineer - A Complete Roadmap(2022)

Technology has helped solve many problems of our time, and software engineers are the driving force of this innovation that helps better the world. People who want to be software engineers or developers may want to help solve problems and provide solutions to people, use their technical affinity for the