Python is one of the most popular programming languages nowadays, it's a hot choice for both advanced users and beginners because it finds its use in almost every domain, from Web-development to Data Science.

1. What is an Interpreted Language?

Interpreted languages are those programming languages that execute line by line. For example, python, JavaScript, PHP, etc. Program written in an interpreted language runs directly from the source code, which means an extra compilation step is not required.

2. What is PEP8 and why is it Important?

PEP stands for Python Enhancement Proposal. It is a set of rules that specify how to format python code for maximum readability.

It is important because it contains design guidelines for python code i.e. when someone is writing code at the enterprise level or contributing to open-source, one needs to follow those guidelines strictly.

3. What is the Difference Between Lists and Tuples?

Self is a keyword used to define an object or instance of a class. It helps to distinguish between attributes and methods of the class and its local variables. It is used to access the variable associated with the current instance.

We can import shuffle from a random module, then we just pass the list name as an argument in the shuffle. It will randomize list items.

7. What are Python Namespaces?

Namespaces in python ensure that object names in the program are unique so that they can be used without any conflict. At the backend python implements namespaces with a dictionary where ‘name as key’ is mapped to ‘object as value’.

8. What is the Lambda Function in Python?

Lambda is an inline and anonymous single expression function that can have any number of parameters. It is used to make new function objects and to return them at the runtime.

Here is the example of the lambda function:

9. What is Docstring in Python?

It is also known as document string which is used to document a specific code block. It should describe what is the functionality of the function or method.

10. What is Pickling and Unpickling?

Pickling is a process in which the pickle module converts any python object to string representation and dumps it into a file using the dump function.

Whereas the unpickling process is just the opposite i.e. it retrieves the original python object from a stored string representation.

12. What is the Difference Between Iterators and Generators?

We can say that every generator is an iterator, whereas every iterator is not a generator.

13. What is the Difference Between Arrays and Lists in Python?

14. What is a Dictionary in Python?

Dictionary is a data type as well as a data structure that is used to store key-value pairs. It is analogous to the Map data structure used in Java and C++.
For example:
dictionary={

And if we want to value associated with a banana then, we would write print(dictionary[‘banana’])

15. What is the Difference Between Deep and Shallow Copy?

If you have a keen interest in Python and want to upskill yourself to stand out of the crowd, check out the Python Programming Certification Course, where you will gain expert knowledge in Python irrespective of whether you took this course as a hobby or as a portfolio builder. In the end, you will earn a Python programming course certification. 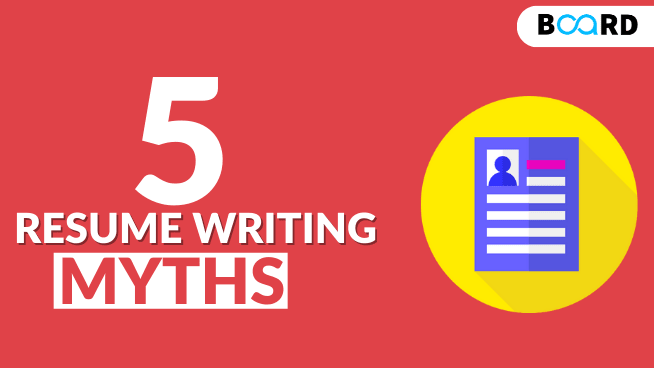 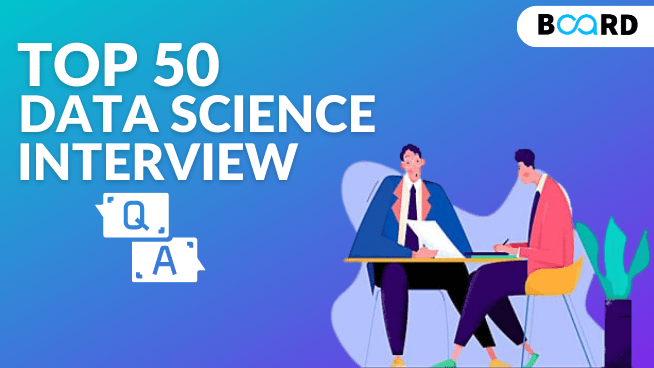