What is an Exception in Python

Code Example of an Exception

Let's take an example code when an exception occurs when we try to divide a number with 0.

If your program contains any suspicious code that could cause an exception, you can protect it by enclosing it in a try: block. Include an except: statement after the try: block, then a block of code that solves the issue as elegantly as possible.

Code Example of an Exception Handling:

Let's take an example code where we are handling the above ZerDivisionError Exception.

To specify handlers for various exceptions, a try statement may contain more than one except clause. Please be aware that only one handler will be run at a time. The standard syntax for adding particular exceptions is:

Example: let's take an example code where we are handling ZeroDivisionError Specifically.

Try with Else Clause

Python also supports the else clause, which must come after all except clauses, in the try-except block. Only when the try clause fails to throw an exception does the code move on to the else block.

Let's take an example code where we are handling the exception with the else clause.

Let's take an example code where we are handling the exception using Finally Keyword.

We can also raise exceptions in Python for our needs. This can be done using raise keyword.

Let's take an example code where we are raising our custom exception. 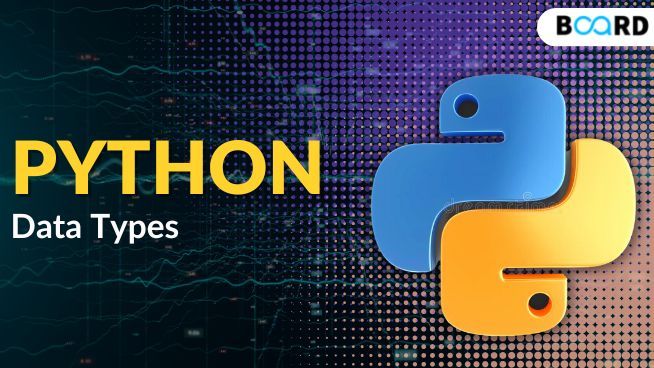 Python is one of the in-demand programming languages. Each variable in Python holds a value, and all values are stored as data types. Simply put, data types are categorizations of different items. It represents the kind of value that tells what operations can be performed on a particular data. In 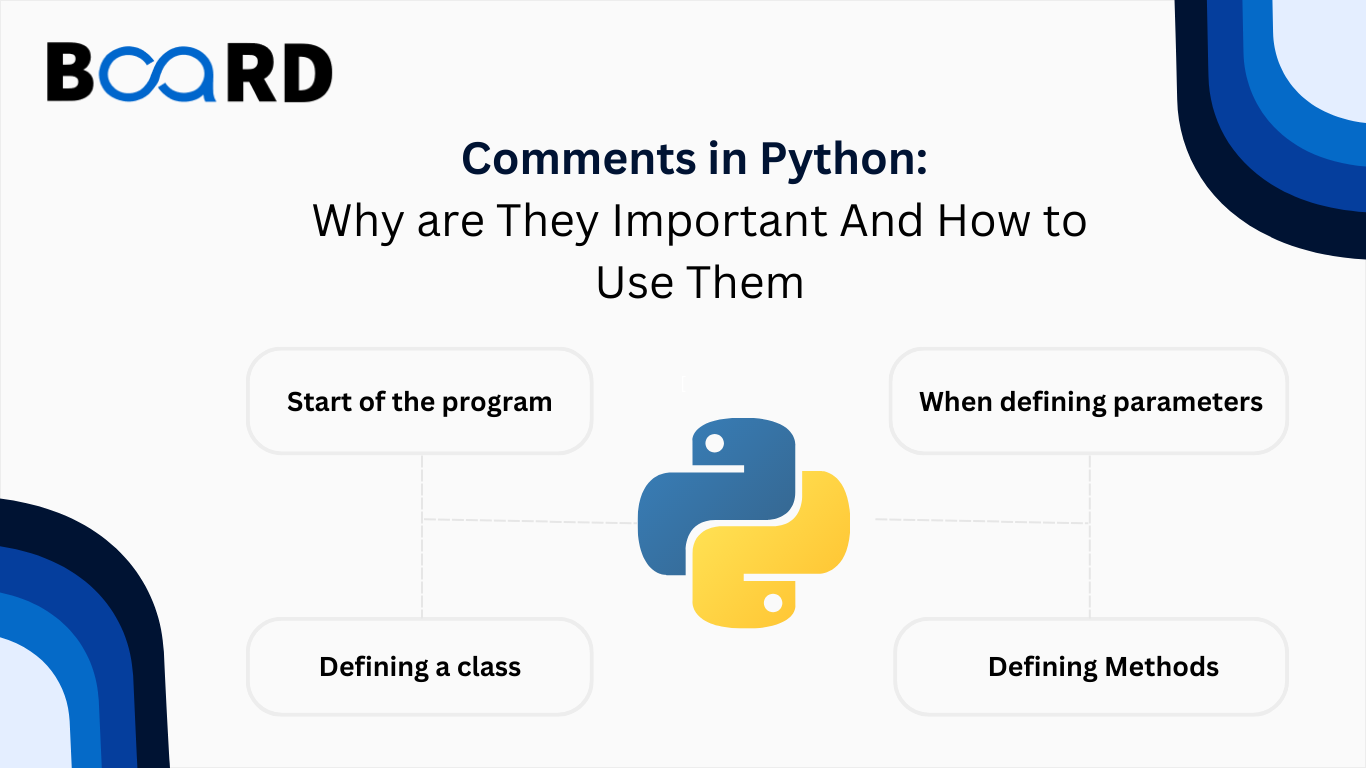 Comments in Python - How to Write Great Python Comments?

Clarity is king when it comes to writing crisp code that functions just as it was intended. Everyone who wishes to become a proficient Python Developer spends much time mastering Python. But everyone need not write clean, crisp code that is easy to read and understand not only at that