Why Python Is Better Than Other Languages

But why is Python programming language favored by intermediate and expert programmers? It’s because Python, being versatile, can be used for multiple tasks, be it automation of machines, devising Machine Learning algorithms, or just data analysis. There is a reason why web applications like YouTube and Instagram are built on Python.

10 Reasons Why Python Is The Most Versatile Language

One of the reasons why Python is popular these days is its easy-to-learn code syntax. Python was built with the aim of being a general-purpose beginner-friendly programming language. When starting in the field of programming, everything seems to be overwhelming. In such a case, moving forward with an easy programming language can make things smoother for a beginner.

Moreover, the Python programming language has the best code readability as being a high-level language it’s almost close to human language. This comes in handy when amateur developers read the code to analyze and debug it.

Python programming language allows faster development time to software developers and engineers which is much needed these days, making it efficient. Python is more reliable than most modern programming languages as it can be used in a multitude of platforms and systems without any performance loss issue.

There is no programmer who knows everything. Regardless of your level of programming, you need to spend time on Google looking for answers to language-specific issues. And Python, being 30 years old, has a plethora of documentation for unexpected issues. Moreover, Python having a large community of developers allows you to network with like-minded people and presents a solution to a wide variety of problems.

The best thing about programming is that things get repeated and you don’t have to code everything from scratch. There are many instances where some piece of code gets repeated while developing software. This is where libraries and frameworks come into the picture and let you avoid repeating yourself.

Python programming language has an extensive library of modules that provide different features when used in your Python program. So, next time you want to add a feature or functionality to your project, consider using the Python standard library. Want to know more about Python libraries, check out our blog on the most important Python libraries.

Since Python programming language is so popular, it has use cases in almost every major industry. In recent years, Python has proven to be the go-to programming language in most, if not all, academic courses. With an increase in demand for Python developers, the demand for Python instructors also increased. This resulted in more and more courses and bootcamps being taught in Python.

When building large-scale projects, productivity, and workflow speed matter. What’s the point of making a web application, when you couldn’t launch it to meet the market demand for such applications? So, software deployment becomes equally important as software development. As always, Python takes an edge here. With its clean object-oriented design and strong integration, the Python programming language is quick and easy to work with.

While different languages solve different types of problems, Python stands out as a versatile language for software development. When there’s a team of developers working on a project, having the knowledge of Python helps everyone be on the same page. This helps support workflow as a whole.

Time is the most priceless commodity in the world of programming. The less time you spent launching a revolutionary piece of software, the more the chances are that you’ll capture the market. Today almost every other industry is automating its tedious tasks to save time.

And Python programming language gives you access to various tools, modules, and libraries to automate any repetitive task.

There are many other languages for software development, yet developers use Python because of its ease in writing automation scripts.

To build scalable web applications, you first need to test them on a small scale. With Python being quick and easy to work with, developing a prototype of the web app becomes just a matter of days. Packed with awesome frameworks and libraries, the Python programming language makes it super easy and fast for beginners to build a simple web app and then scale it accordingly.

Python is also being used in the Internet of Things (IoT) technology which is a system of internet-connected devices communicating with each other without the need for human intervention. To work in IoT, you should be able to develop scalable projects and for that Python is the standard language.

9. An In-demand Skill with Growth Opportunities

The average salaries of Python Developers indicate that Python is being universally adopted by major tech companies as they are hiring Python developers more in comparison to other programming languages. To know more about why Python developer roles are in demand, check out our blog on why Data Scientists' Fresher Jobs are in demand.

Developed under an OSI-approved open-source license, the Python programming language is freely usable for commercial use with its source code being contributed by highly skilled developers around the world. This not only makes developing using Python free but also ensures help and support from an inclusive global community and solutions to Python-specific issues being readily available.

Python programming language is the most versatile language in 2022 and there’s no doubt about it. Evolving at a break-neck speed, Python can now be used to develop various technologies like Big Data, AI/ML, Deep Learning, Game Development, and more. With its growing popularity, Python has become the pinnacle choice of developers over other programming languages. And if you want to upskill yourself to enter the digital world, Python can serve as your stepping stone towards success.

If you want to explore the field of programming with Python, check out our Python Programming Certification Course to get your fundamentals strengthened. And if you know the basics of Python and want to practice your software development skills by building projects, here’s a guide to 50 Python Projects for Beginners. 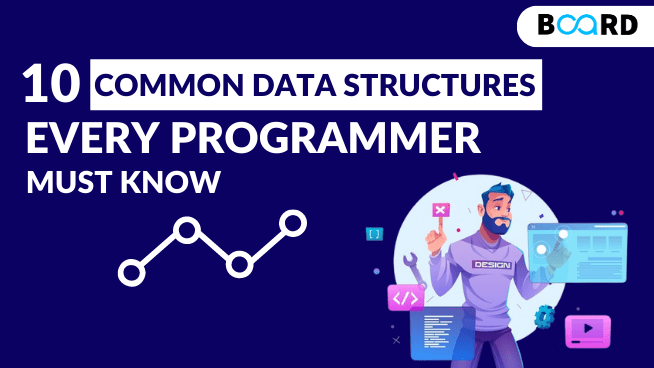 Introduction Data structures have become an essential topic to ace in every interview. Every aspirant who wants to grasp a good-paying job needs to be well versed in this concept.  Data structures help you to learn and implement various algorithms to solve different coding problems. You need to grasp the 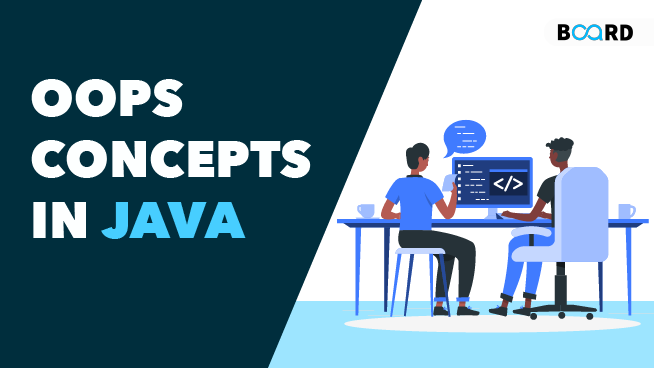