Data is of no use if you can’t turn it into insights if you can’t analyze it if you can’t explore or share it. Jupyter, an acronym meaning Julia, Python, and R is an open-source web application or tool which allows you to explore share, and discuss the data. With this, you can create and share documents containing live codes, visualizations, equations, and narrative texts.

Although, Jupyter Notebook has never become the buzzword like AI, PWAs, or data science it has revolutionized the way engineers and data scientists used to work together. It has evolved from IPython notebooks and comprises tools for collaboration that allows programmers to work together more efficiently.

So, what is Jupyter Notebook?

In a nutshell, it is online notebooks that are versatile, powerful, sharable, and can perform data visualization in the same environment. It is an open-source web application that allows data scientists to create and share codes or documents or full-blown reports. Jupyter Notebooks have become one of the most popular tools among data scientists.

Basically, Jupyter Notebook is used for providing an environment wherein you can run your code, look at the outcome, visualize the data, and can analyze the result without leaving the environment. This makes it perfect for data cleaning, statistical modeling, creating or training machine learning models, and other necessities. Furthermore, it lets you write code in independent cells which can be executed individually allowing users to test specific blocks of code without executing the code from the starting. You can also run other languages besides Python, R, SQL, etc.

It allows you to choose the language that you want as the notebook supports over 40 programming languages which include Python, R, Julia, and Scala as well.

This feature means that you can now share your notebooks with other people using email, Dropbox, GitHub, and also the Jupyter Notebook Viewer.

This feature supports your codes which can now produce opulent and interactive output like HTML, images, videos, LaTeX, and custom MIME types. This includes publication-quality figures rendered by the library which can be included inline. Due to the LateX, you can also easily include mathematical notations and can be rendered by MathJax.

You can now remove whatever content you want to before publishing your book on the web, along with this you may also remove just the code so as the image and other outputs can still show up.

This also has the ability to execute the codes from the browser itself with the results of the computations attached to the code which generated them in the first place.

There can be in-browser editing done with the use of rich text using the Markdown markup language that provides commentary for the code and is surely not limited to plain text. You can also embed images, HTML and other outputs into your posts to give them cool effects.

Why Use Jupyter Notebook?

There are several reasons why people use Jupyter notebooks over others. Some of which are:

It can be easily shared because notebooks are saved in JSON format and have a special tool called nbconvert which can convert it into HTML and PDF.

With the Jupyter interface, you can easily create an entirely customized experience.

Apart from the data analysis or scientific research, it can also be used for teaching by using certain features like IPython Blocks and others.

It allows you to use numerous big data tools like Apache Spark, Scala, and others.

With a plethora of tools and IDEs already present for data science, one such tool is the Jupyter notebook which has managed to overshadow all or most of its counterparts. There is no denying that Jupyter notebooks have got the attention of data scientists throughout the world.

It has successfully become the best tool for data science and all thanks to its rich features and the capability of easy collaboration among the users. In the upcoming time, it’ll be quite interesting to watch this tool to become one of the most essential tools for data scientists throughout the world. 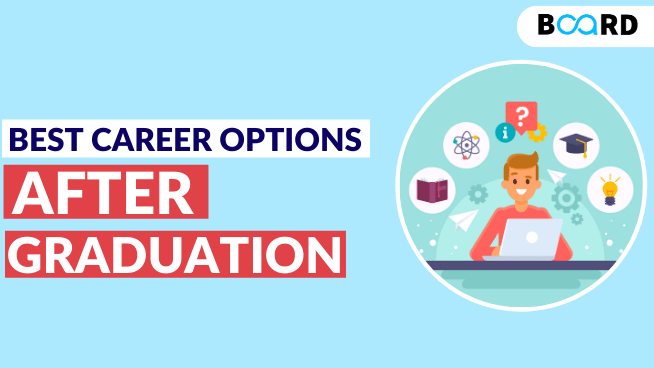 Graduation is a crucial moment in every student’s life. It is a junction wherein difficult life and career choices are to be made. Some students have it easy and already know what they want to pursue ahead, while a majority are clueless and are confused about choosing the right 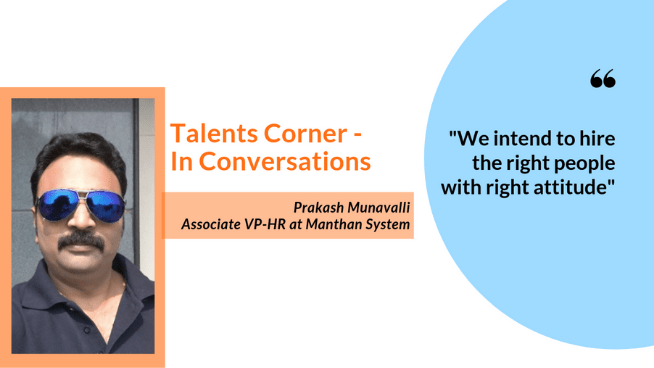 AVP- HR of Manthan Systems enlightens about the field of Analytics

"We intend to hire the right people with right attitude" says Prakash Munavalli- Associate VP-HR at Manthan Systems. Manthan Systems is a leading AI and Analytics company pioneering applications for consumer-focused businesses. Manthan excels in the application of data sciences and AI; It’s suite of products has been recognized

Pathway to be a Digital Marketer