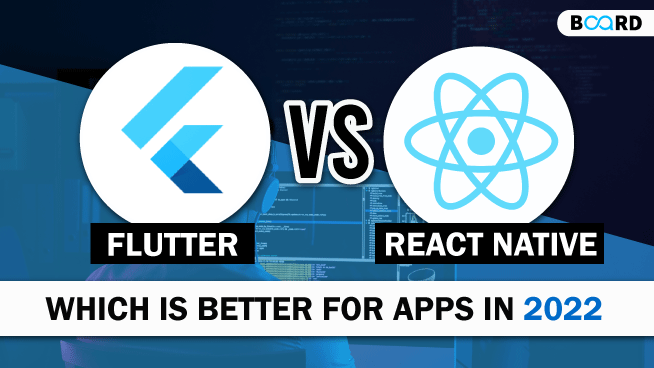 Flutter vs React Native: Which is Better for Apps in 2022

In a world where nearly everyone has a smartphone, it's no surprise that mobile apps are more popular than ever. And with the average person spending more than two hours a day on their phone, there's a lot of potentials for businesses to reach new customers through mobile apps. But 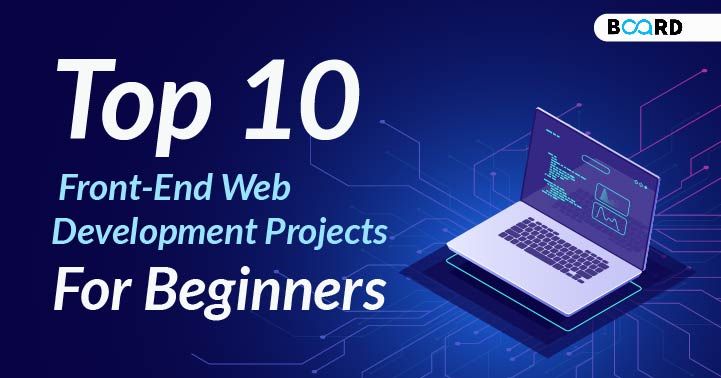 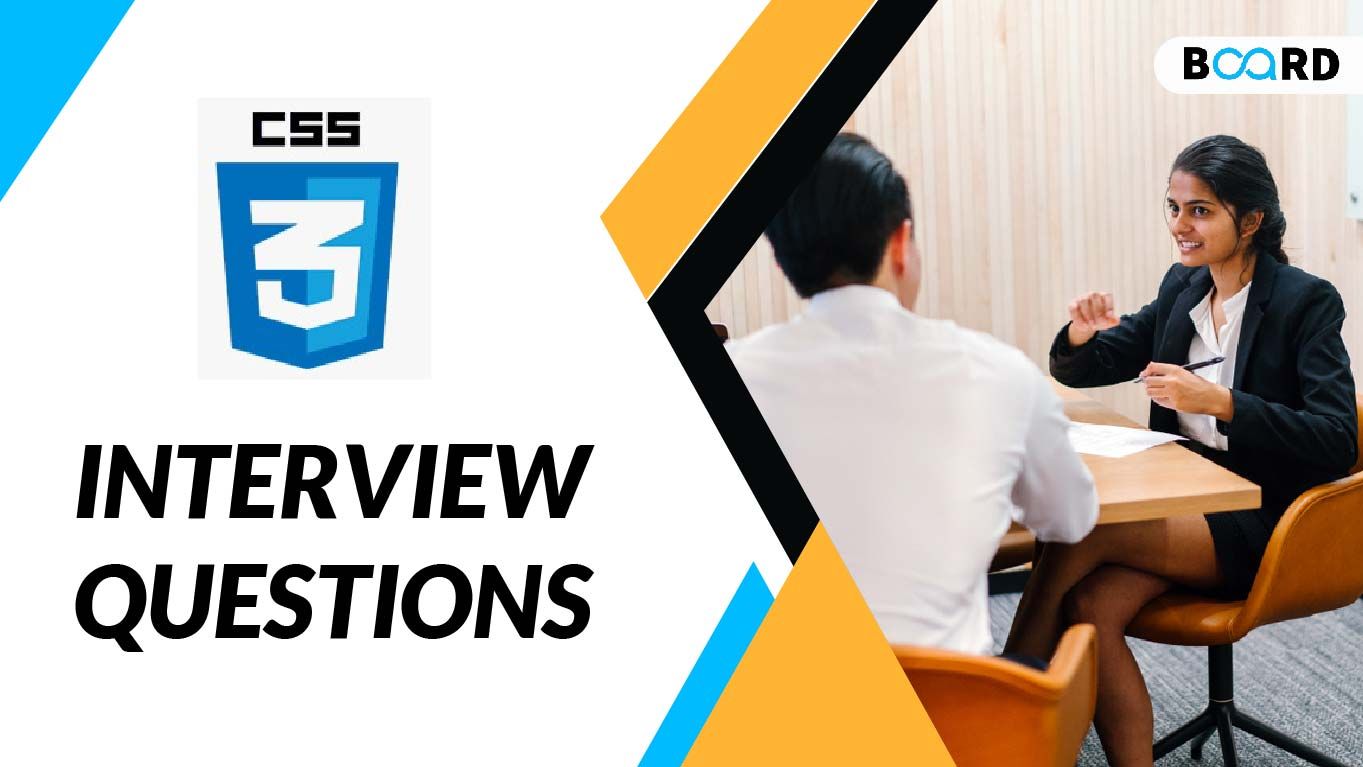 As more businesses opt for the online route, they try to make their web applications and websites attractive, engaging, and user-friendly. Cascading Style Sheet or CSS is a style sheet language that determines how consistent the elements in a web page look and feel. CSS is one of the Top 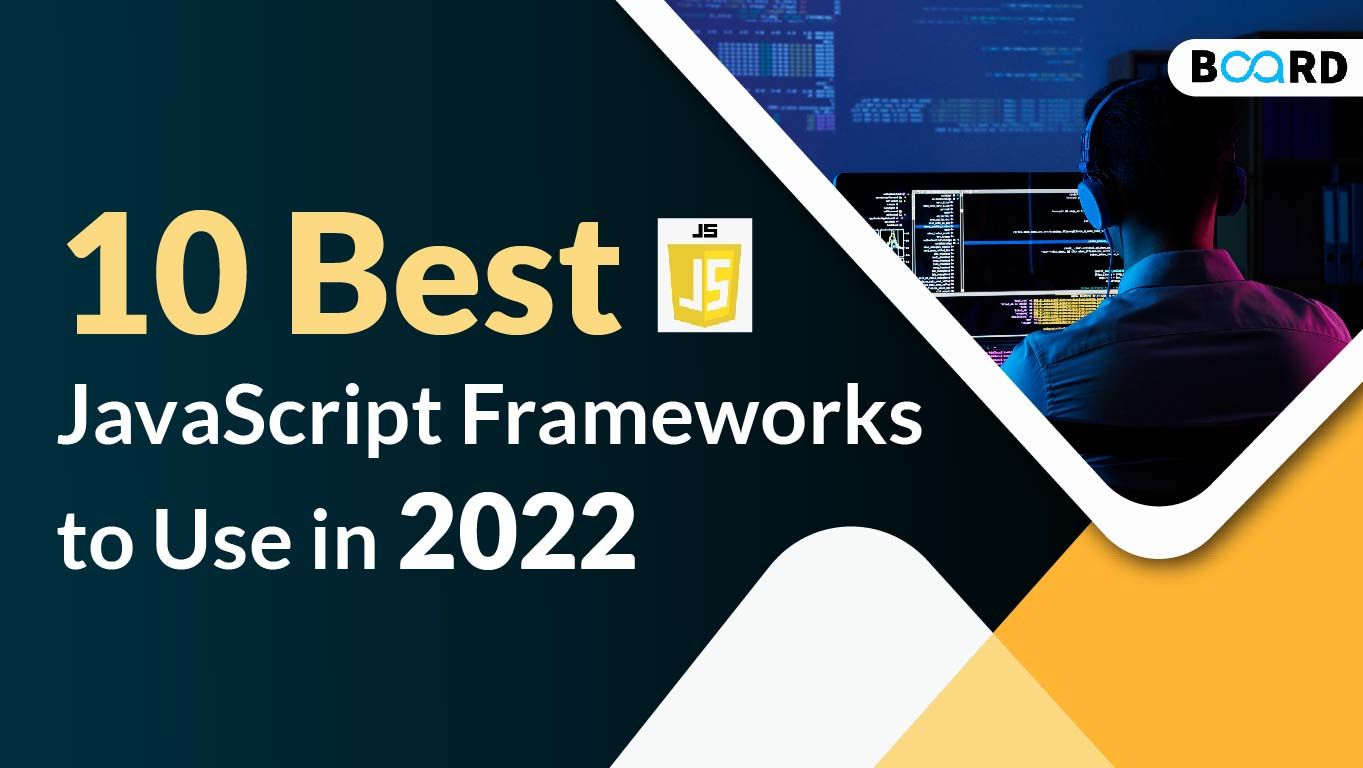 10 Best JavaScript Frameworks to Use in 2022

JavaScript is unarguably one of the popular multi-paradigm programming languages since its creation in 1995. Initially developed only for client-side usage, it is now being used as a server-side language. In simple terms, JavaScript can be considered the web's language. A JavaScript Framework is an application development framework written with 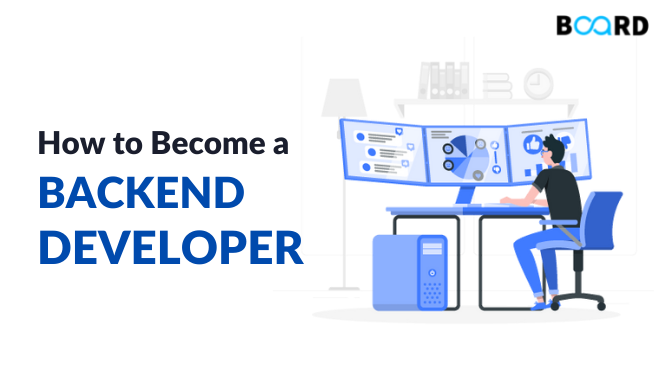 How to Become a Backend Developer - A Complete Roadmap(2022)

Coding is a skill required to progress in a software development career. Out of the various lucrative career fields in IT, there has been a high demand for backend developers. If you want to know how to become a backend developer, this article provides a comprehensive roadmap to learning backend 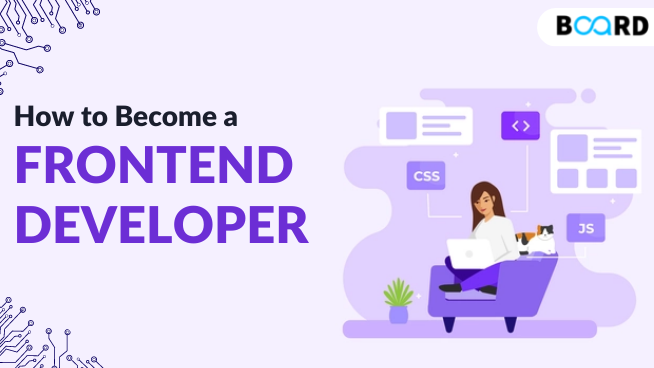 The internet has become one of the most essential and accessible resources in the twenty-first century. Almost every profession worldwide utilizes the internet in some shape or form. Businesses have switched to websites to maintain an online presence. And for this very reason, the article expounds on the important markers 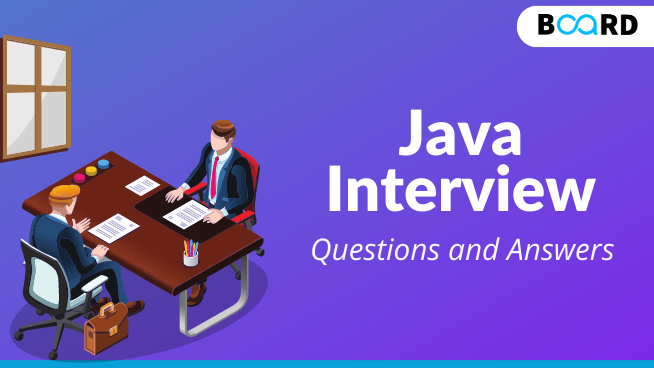 Introduction When it comes to recalling a perennial language that has made sizeable contributions to software development, Java is the name that comes to everyone's mind. It is one of the most widely-known programming languages used in different verticals like networking, desktop application, web development, system programming, etc. As such, 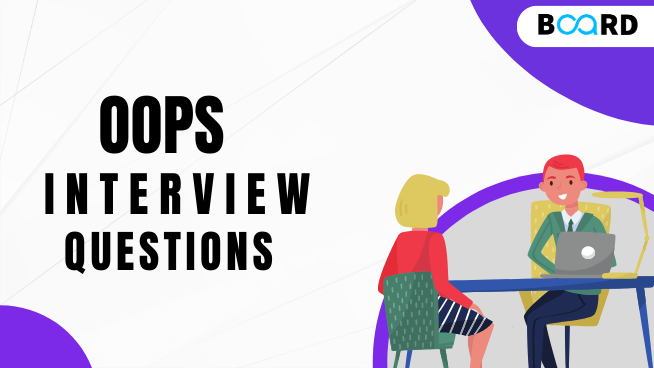 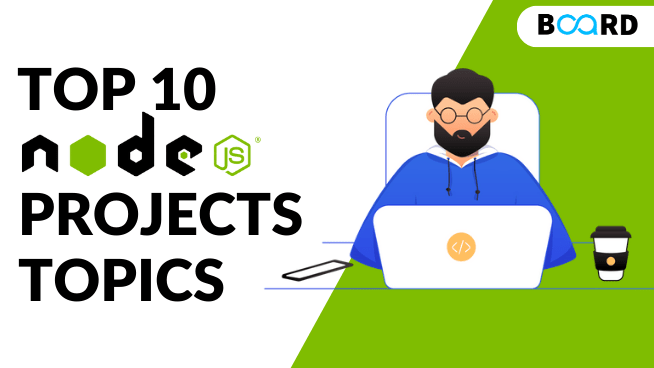 Top 10 Node JS Project Topics You Should Try Right Away

What’s up, coders! Did you know Node.JS [https://nodejs.org/en/] is powered by the Google V8 Engine [https://v8.dev/] and operates in the back-end just as JavaScript operates in the front-end? More interestingly, Node.JS isn’t just for building dynamic websites. This nifty asynchronous event-driven 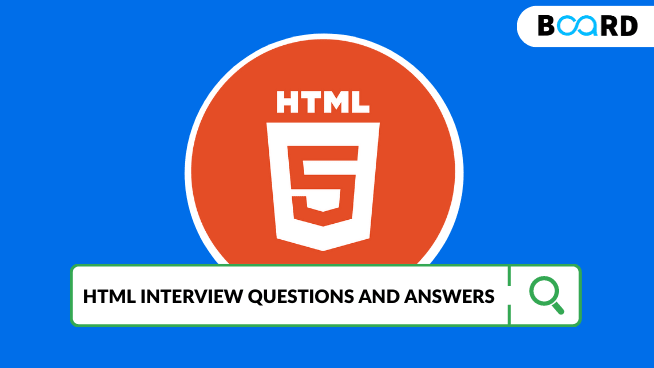 HTML is the most fundamental and versatile language. If you are a fresher or a professional in web development, HTML should be one of the skills under your belt. Interviewers often seek candidates with firm HTML basics and therefore you should be well prepared with every possible interview question. Top