What is the ER Model in DBMS?

In Database Management System, a Data Model is a set of tools that is used to logically define the database design at each level of abstraction. In other words, it is a collection of tools to describe the data, data relationships, data semantics, and Consistency Constraints. The Data Models are of many types like Relational Model, ER Model, Object Oriented Model, etc. In this article, we will discuss the ER Model in DBMS.

Therefore, the above terminologies form the foundation for ER Model in DBMS.

An ER Model is the Data Model which is described as the logical representation of data in the form of objects and the relationship among them. The objects are called entities and the set of features that describe the entity is called an ‘attribute set.’

For example, in the database of a school, the students are interpreted as entities that have attributes such as Name, Roll Number, Section, Course Enrolled, etc. In this way, entities in ER Model can be represented and the diagram which shows the Entities and Relationships among them is called ER Diagram.

Now, let’s see if the ER Model in DBMS can be represented using the ER Diagram.

As discussed earlier, an Entity is an object defined in terms of some features. An Entity can be of the following types:

These are represented in ER Model in DBMS as below:

These describe the entity in the ER Diagram. They are of the following types:

In ER Diagram in DBMS, attributes are represented using ellipse in the following way:

A Relationship is the association among the entities. It is represented using Rhombus. For example, Employee and company are two entities then relationship between these two can be given as follows:

Relationships are also defined in terms of cardinality in DBMS which will be discussed later. Therefore, ER Model finds its importance in representing the objects or entities in terms of specific features and establishing a proper relationship among them. 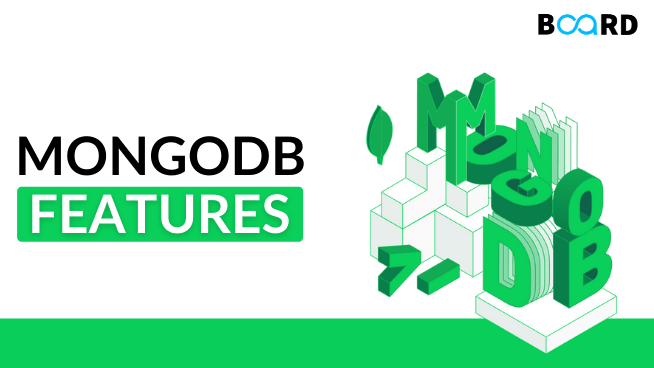 What is MongoDB? MongoDB is a NoSQL database that is document-oriented and is used for high volume data storage. MongoDB makes use of collections and documents, instead of using tables and rows as in the relational databases. Documents contain key-value pairs which are considered the basic unit of data in 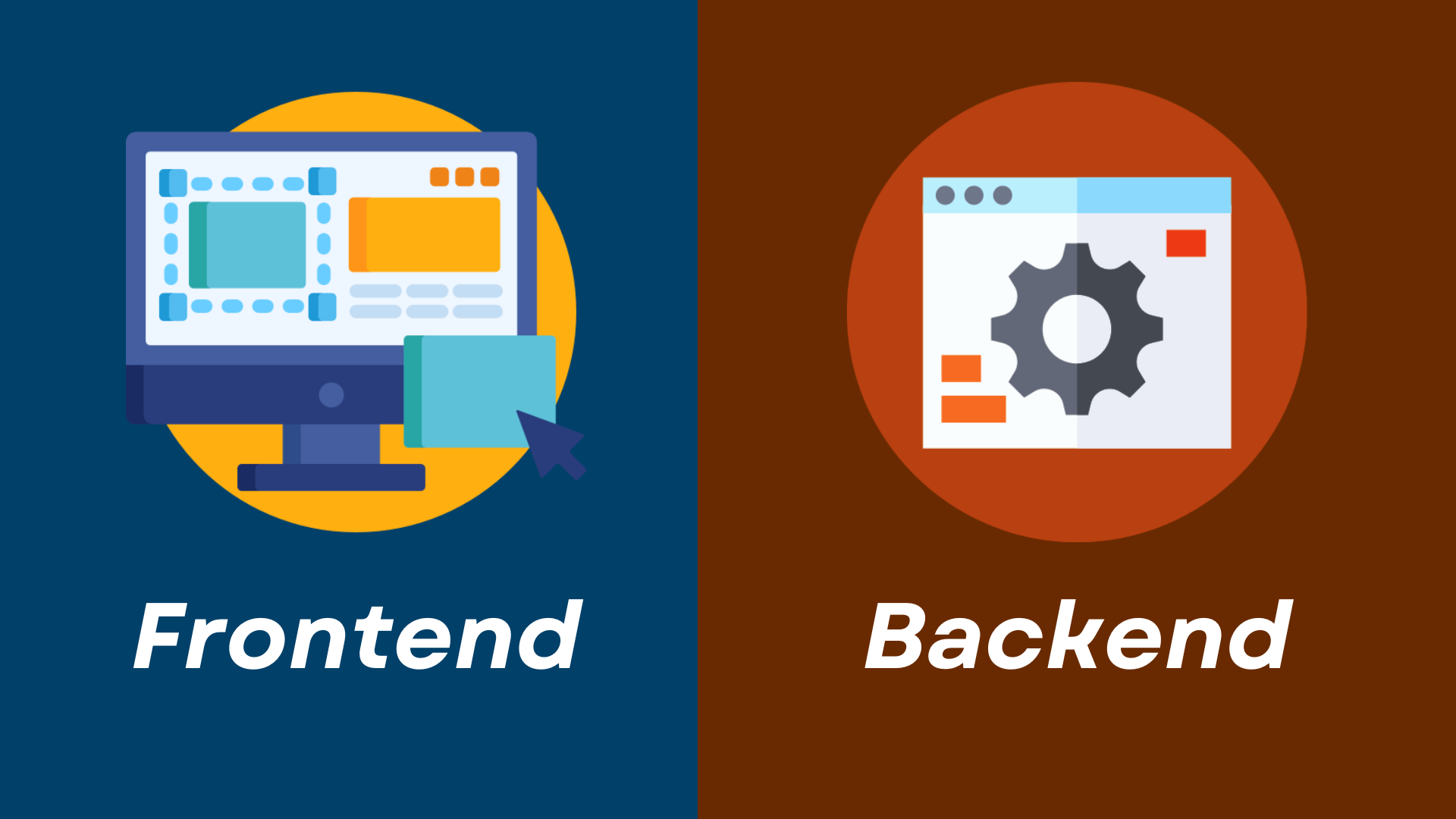 Frontend and Backend in Web Development